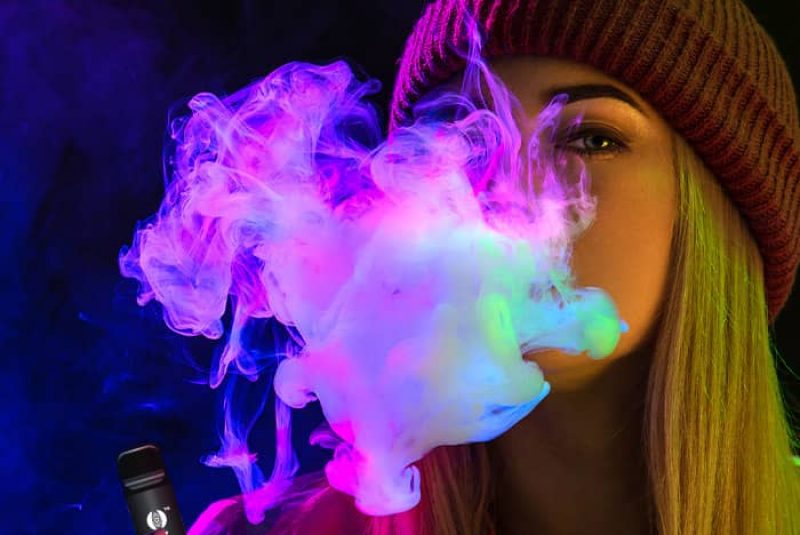 5 things you need to know about ZEO vape nicotine

This just sounds like a simple fact. Some of us even use the words tobacco and nicotine interchangeably. But the truth is that nicotine is found in nature in several other plants as well, plants such as potatoes, tomatoes, and eggplants. Yes, nicotine is found in abundance and is simple to extract from the tobacco plant. That is why until recently tobacco was the only source of nicotine. The downside of tobacco nicotine comes from the processing chemicals, and the somewhat bitter taste that is leftover from the extraction process and the tobacco plant itself.

Tobacco-free nicotine is made from a variety of sources and is mainly created in a laboratory environment where quality can be closely monitored. This nicotine has been too expensive to produce until recently, but the tobacco-free nicotine industry has reached a point where the nicotine can be produced commercially. At its best, tobacco-free nicotine is tasteless and pure. Tasteless may sound like a negative, but in reality, it elevates the vaping experience. It can take on high-quality flavors without the need to hide any bitter or aftertaste created by tobacco.

The tobacco-free nicotine molecule is identical to that of tobacco and contains two different isomers, R and S. Understanding these isomers and the difference between them is key.

All nicotine molecules are made up of two isomers, R and S. The isomers are not exact copies of each other, but rather what science calls “mirroring” isomers. Think of the way your two hands mirror each other, and that is how the isomers are similar. At this point, scientists have not identified any specific effect on us by the R isomer of the molecule. The S Isomer, however, produces the effect that most people seek from nicotine, and is the isomer that is mostly present in tobacco nicotine, though it also contains some R isomer.

The challenge of Tobacco Free nicotine

The main challenge for Tobacco-Free nicotine is to isolate, as much as possible, the S isomer. At its initial state, this nicotine contains both R and S in similar amounts. Additional work, and therefore expense, is needed to isolate only the S nicotine. When there are large amounts of R isomer present in the nicotine, the taste is degraded, and the effect is minimized. The best quality and taste, which according to taste testers surpasses that of tobacco nicotine, is when the S isomer alone is present. A few laboratories have been able to achieve S isomer isolation at almost 100%. Of course, it comes at a cost.

Most tobacco-free products on the market today contain both R and S isomers to varying degrees. The difference in quality and taste is immediately apparent when comparing them to the purer S-only products. There are a handful of products that offer almost 100% S Isomer only, and the quality is noticeable right from the first taste. If you are in the market for disposable vape and want to experience the transformative taste of tobacco-free nicotine, only ZEO offers pharmaceutical grade S isomer nicotine. The brand says that this is your Moment of Zen, and indeed, that is what ZEO provides, at a surprisingly affordable price. 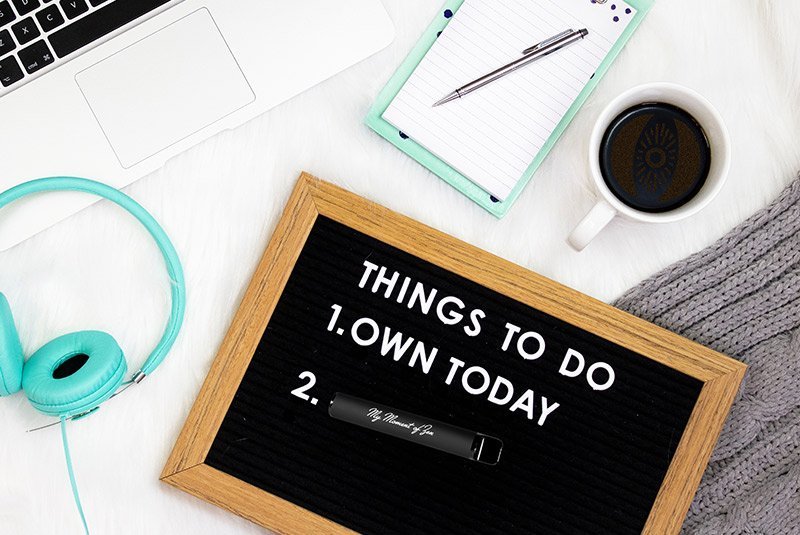 get 50% discount on your first order with us

Warning: This product contains nicotine. Nicotine is an addictive substance.

California Proposition 65 Warning: This product contains chemicals known to the state of California to cause cancer and birth defects or other reproductive harm.

FDA Disclaimer: The statements made regarding these products have not been evaluated by the Food and Drug Administration. The efficacy of these products has not been confirmed by FDA-approved research. These products are not intended to diagnose, treat, cure or prevent any disease. All information presented here is not meant as a substitute for or alternative to information from healthcare practitioners. Please consult your healthcare professional about potential interactions or other possible complications before using any product. These products are not intended for use by or for sale to persons under the age of 18. This product should be used only as directed on the label.

ZEO is leading the way – away from smoking, with its premium non-tobacco nicotine products for adults.
While one billion people on Earth get their nicotine from smoking cigarettes, ZEO is on a mission to replace cigarettes with non-combustible nicotine alternatives.

By entering this website, you certify that you are 21 years of age or older, would like to view and receive communications from ZEO by ZEST Brands LLC and its affiliates, understand nicotine is an age-restricted product, and agree to the Terms & Conditions and Privacy Policy.